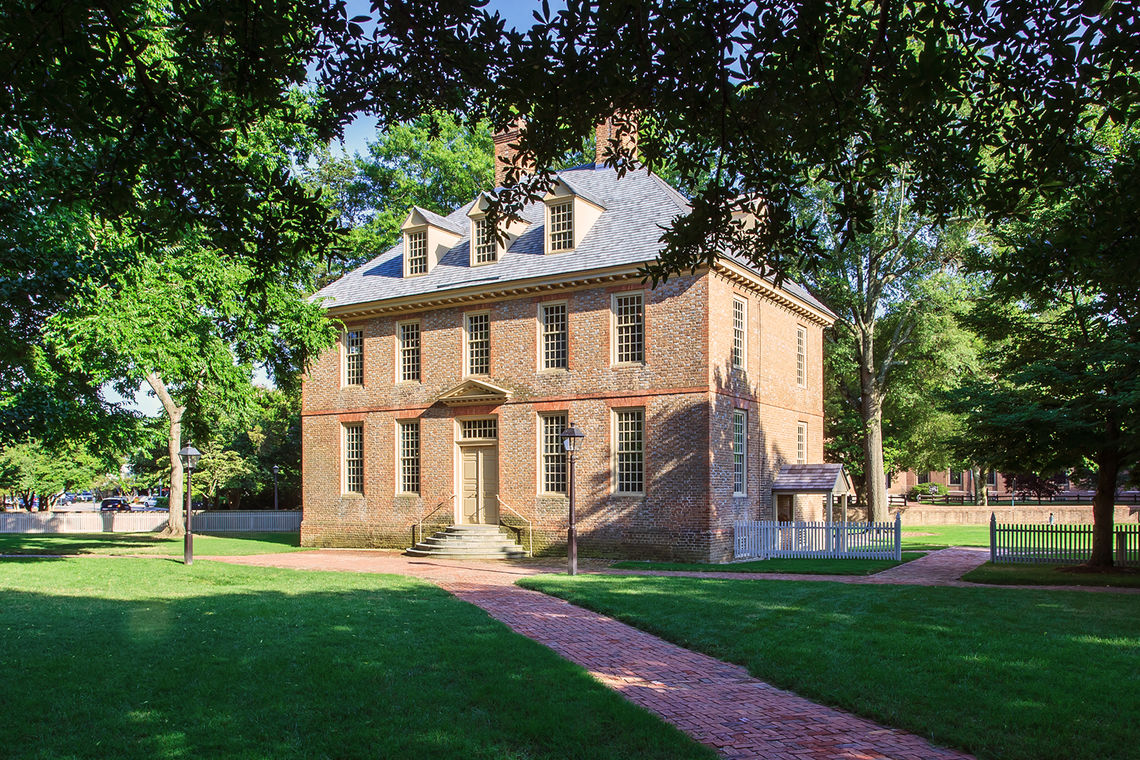 In our work on historic structures at GWWO, we almost daily face questions and decisions while evaluating the competing trade-offs in regards to preservation. Ideally the preservation architect would like nothing better than to keep everything within an historic property in a preserved condition, respecting the intent of the original architect or builder. Alas, ideals are seldom achieved, and the realities of most preservation projects involve change: replacement of existing materials, change to past uses of spaces, or a combination of both of these.

Almost any intervention—replacing a worn-out material or piece of equipment with something new, or fixing something that is broken or partially missing, means not only taking away vintage material, but also often interfering with some of the other surrounding original fabric. Interfering with ANY of the original fabric in an historic property is frowned upon, and usually needs to be thoroughly investigated and justified prior to action. Addressing worn out roofing materials is a good case in point. Wood shingle, standing seam metal, and even clay tile roofs eventually need to be replaced. If the roof failure (leaking) is a matter of a flashing failure rather than a total failure of the roof material itself, then sometimes the original materials can be removed, selectively repaired and then reinstalled. Such an approach is actually favored over total roof replacement. However, if the roofing material is beyond its normal expected life, full replacement is required, and almost universally needs to replicate the historic roof material in composition, color and detailing. Even though such a replacement makes logical sense, the action—especially in really significant properties—requires what the federal government calls “mitigation.” For buildings listed on the National Register where federal or state funds are involved, if you cannot get a FONSI for the work proposed, (not referring Happy Day’s Arthur Fonzarelli, but pronounced the same) which actually stands for “Finding of No Significant Impact,” then you have to compensate for the “damage”—the irreversible loss of original material. This requires some level of mitigation, usually including good documentation of what is going to be removed. For the roof example, the mitigation might include archival photographs of the roof prior to material removal, and drawings to detail special roofing conditions or intersections.

Specific cases are seldom “black-and-white” however. Take for example the recent roof replacement at the Brafferton, on the campus of the College of William & Mary, and the second oldest collegiate building still in continuous operation since its construction in 1723. The building had undergone an extensive renovation during the early 1930s, as part of the early Williamsburg restoration efforts, carried out by the Boston firm of Perry, Shaw, and Hepburn. They chose to replace the wood shingle roof with a replica clay tile shingle that was stained and textured to look like wood. They wanted to preserve the “look” of the wood shingles, but to make the building more fire-resistant. I personally congratulate their decision, despite the fact that today such a change in material would face a challenging approval process, where many SHPOs (State Historic Preservation Officers) would reject the substitution of any material other than the original wood. The “purest” attitude, in my opinion, fails to factor in the issues of safety, as well as cost. The life-cycle replacement cost of the clay tile roof is significantly lower than that of the wood shingle.

At the Brafferton, the 1930s restoration efforts had survived sufficiently long to have developed a level of historical respect and integrity unto themselves. Studies were made of the 80-year old tiles to assess their integrity, and many were found to have become excessively brittle and beyond practical reuse. The College favored replacement with new clay tile to match the non-original but now acceptable roof for this particular building, as opposed to returning to the original wood shingle, for the same reasons that the 1930s architects proposed it: safety and life-cycle cost. The new roof should last for another 80-plus years with little or no maintenance. Perhaps two-and-one-half wood shingle roofs would be necessary during this same period.

My bottom line thoughts: Historical review and approval agencies need to be a bit more flexible in their acceptance of valid “newer” materials that have an acceptable and appropriate look, color, and performance characteristic which is sympathetic to the historic. These review groups should not blindly insist on replacement of only “in-kind” materials. Asphalt shingle roofs will never truly look like wood shingle roofs, and are not appropriate to be considered as a replacement material. But the clay tile roofs do work as a valid substitute. As another example, some new products have the look, dimensional characteristics, and stability of real wood, but will not rot or decay. For some trim applications on historic wood properties, such materials may make good sense, and need to gain approval. On the other hand, aluminum siding will never be an appropriate replacement material for wood siding. It dents unlike wood, and its detailing at corners and intersections is unlike that of wood. I think reviewers should be open, on a case-by-case basis for use of substitute materials that, in many cases, would have been chosen by the original designers or builders—had these materials existed when the buildings were built.

David Wright, founder and principal emeritus with GWWO, has focused his career on the design of cultural facilities. He has spoken on topics related to museum design at national and regional conferences and has worked with many nationally-recognized institutions to renovate and expand their facilities.