Kaitlin Pravetz Named to SMPS Maryland Board of Directors 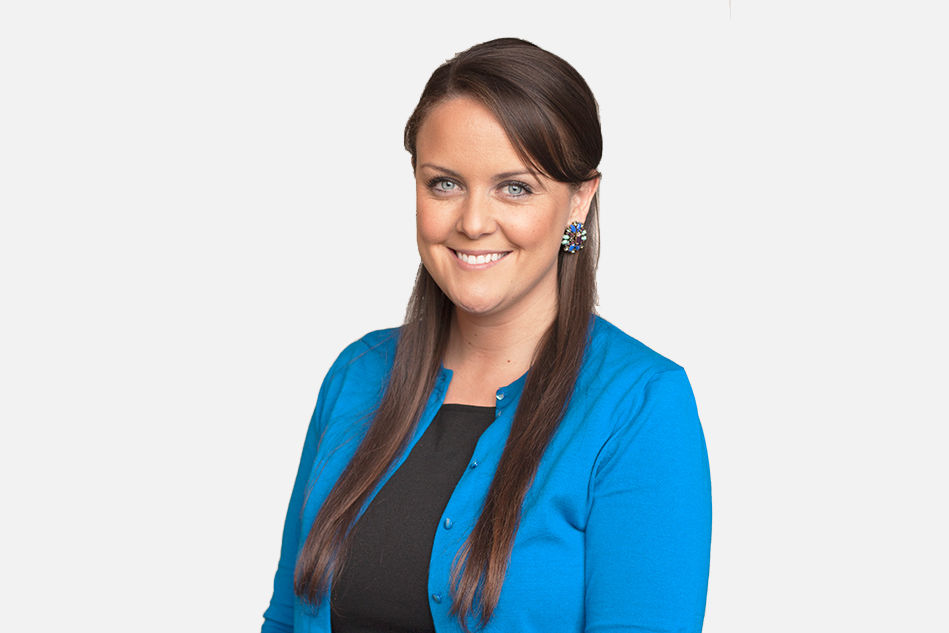 GWWO is delighted to announce that Business Development Manager Kaitlin Pravetz has been named to the 2014-2015 SMPS Maryland Board of Directors as the Director of Sponsorship.

In this role, Kaitlin will be responsible for generating corporate sponsorships to fund the organization’s operations and activities. Kaitlin has been a member of SMPS Maryland since 2009 and has previously served on the Special Events and Membership Committees. She also received the 2013 SMPS Maryland Future Leader Award.