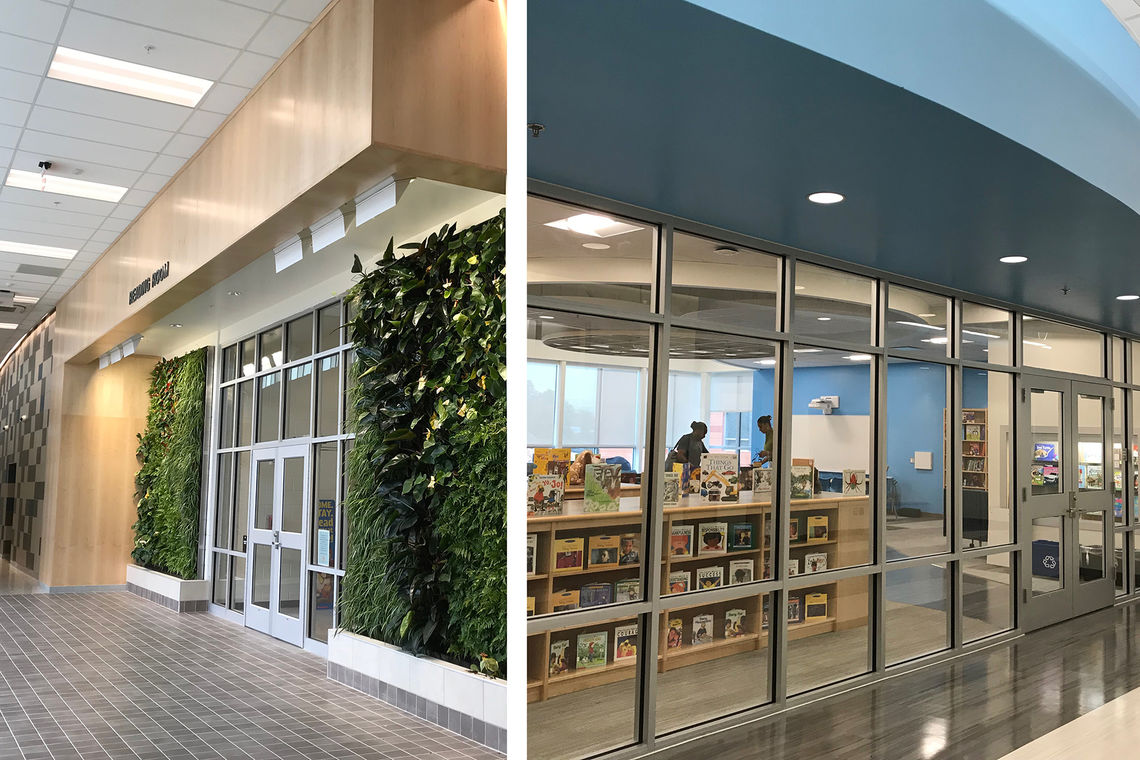 School leaders are feeling conflicted about their school buildings.

It's important to remember that many current schools were designed with threats other than school shootings in mind. In the wake of World War II and the postwar baby boom, another boom took place: school construction. Mid-Century Modern was a common design style across the country, and school safety meant something much different. As a result of the increased threat of nuclear war, many schools installed fallout shelters in their basements. Students practiced air raid drills and learned to "duck and cover" under their desks. For their time, they were the cutting edge of safe school design.

As Cold War fears subsided, Crime Prevention through Environmental Design, or CPTED, came into vogue in the 1970s as an approach to security in urban areas. This multidisciplinary approach to neighborhood security sought to reduce criminal behavior through architectural design techniques.

Read more of Brian's article, "Designing for Safety, Designing for Learning" from the January 2019 edition of The State Education Standard, the Journal of the National Association of State Boards of Education.

"Enlist architects in the quest to deter threats to school safety while promoting an open learning environment."