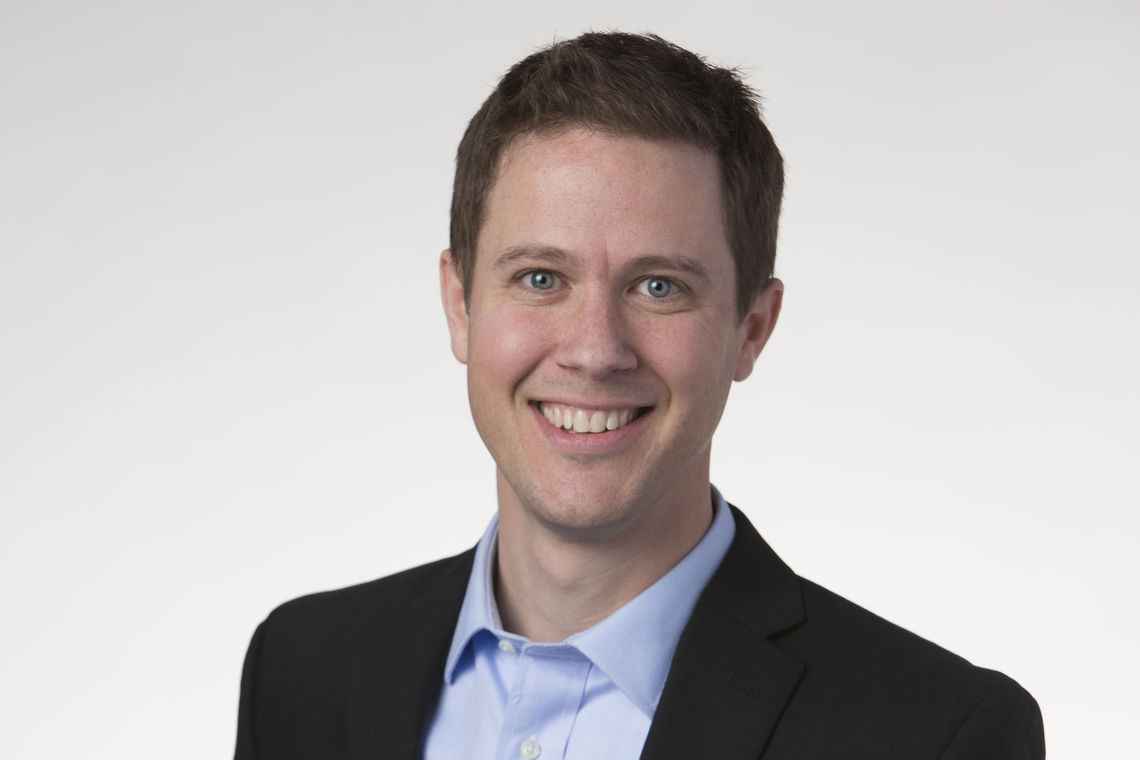 It is with tremendous sadness that we share the passing of our friend and colleague Bill Melluish, following a brave battle with brain cancer.

In honor of his successful career and cherished place in the GWWO family, we remember Bill’s many accomplishments.

Bill studied architecture at The Pennsylvania State University, where he was a member of the Schreyer Honors College, participated in study abroad programs in Rome and Berlin, and earned a Bachelor of Architecture degree. After graduation, Bill began his career in 2002 with Gruzen Samtom, LLP in New York City, then joined BCV Architects in San Francisco, CA in 2004. His early work included civic, retail, and commercial projects. Among them were the Oxbow Public Market in Napa, CA, the Anthology/MetroWork mixed-use office tower and live music/fine dining venue in San Diego, CA, and the courtyard and exhibit space renovations for El Museo del Barrio, a museum of Central and South American art in New York City. After four years in California, Bill came to Baltimore and joined GWWO in 2008. We were fortunate that Bill’s wife, Kathy, also joined GWWO in 2011 and she continues to serve as a valuable member of our team as an Architect and Associate of the firm.

Bill began his career at GWWO as an integral member of the design team for the new 85,000 square foot Towson University West Village Commons, a role which would serve as the foundation for his career path and immeasurable contributions to the firm. He then became the firm’s representative during construction for that large, complex project, where his exceptional capability to guide the realization of an architectural vision during the challenges of construction became apparent.

His success and passion for the construction process led him to focus his career on design documentation and construction administration. The firm appointed him to the influential position of Construction Specialist, charged with helping project teams anticipate and avoid potential challenges by visioning the building’s path through construction. Bill also continued to serve as the firm’s on-site representative during the construction phase of projects both large and small, and provided essential leadership and mentoring for others working in this role. His deep understanding of the complexities of construction, his problem-solving skills, and his invaluable perspective benefited both GWWO’s architectural staff and our clients. His extraordinary combination of both design and design realization skills uniquely empowered him to serve as a design advocate throughout the entire project process.

Bill’s outstanding architectural talent was superseded only by the joy he brought to our office and jobsites every day of his career. Colleagues from all areas of the building industry found his unfailing humor and congeniality irresistible. His generosity with his talents led staff at all levels of our firm to regularly seek his counsel. A broad and forward thinker, Bill was promoted to the position of Associate in 2015 and his insights influenced many aspects of the firm’s operations and management.

Bill’s career encompassed an array of project types, all of which impacted communities. He represented our firm during construction of the $21M Exploration Tower at Port Canaveral, a gateway landmark for regional education for visitors to the Space Coast. Also in Florida, he helped realize the creation of the new Cade Museum for Creativity + Invention, an interactive science and technology center dedicated to inspiring inventors, entrepreneurs, and visionaries. Closer to home, he worked to bring to fruition two renovated and expanded recreation centers—the Rita Church Community Center at Clifton Park and the CC Jackson Recreation Center—which provide transformed community and recreation space for residents of Baltimore City. Most recently, he helped bring to life the new Jean R. Packard Center, a multi-purpose event venue within Occoquan Regional Park, in Lorton, Virginia. These are just a few examples of his extensive body of work, which also included projects for Salisbury University, the University of Maryland Baltimore County, Anne Arundel County Public Schools, Baltimore County Public Schools, the Howard County Public School System, and Prince George’s County Government.

Bill was a Construction Document Technologist certified by the Construction Specifications Institute, a LEED Accredited Professional recognized by the US Green Building Council, and a member of the American Institute of Architects. Beyond his work in the office, Bill further demonstrated a strong commitment to the local architectural and greater Baltimore communities through participation in the Building Congress & Exchange, ACE Mentor Program, Greater Roland Park Advisory Committee, and Keswick Improvement Association. He also coached his son’s various sports teams, including soccer, basketball, and baseball for community sports organizations, including the Towson Recreation Council.

We will always remember Bill for his outstanding professional achievements, his incredible work ethic, and his unquestionable strength of character. We will forever miss his valuable input as our colleague, his brilliant zest for architecture and life, and his ever-ready laughter. The generosity of spirit he offered to everyone he met will never cease to inspire us.

Sorry, your browser is out of date
The web browser you are using is too old to view this site. Please update your browser or use Internet Explorer 11 or the current version of Microsoft Edge, Firefox, Chrome or Safari. Thank you!