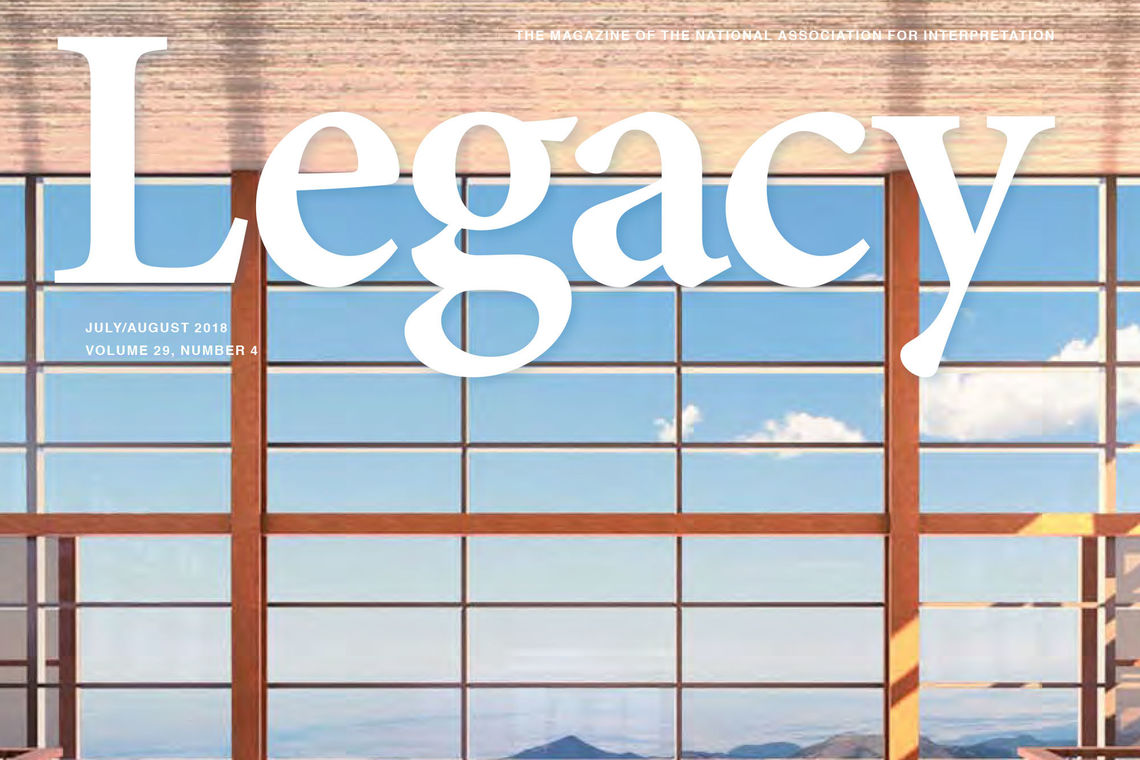 Since Katharine Lee Bates first stood atop Pikes Peak and penned “America the Beautiful” in 1893, the mountain has loomed large in the nation’s consciousness.

Its history goes back to 500 AD, when it was dubbed Tava or “sun” by the Ute People. The history also includes early Spanish explorers, the Colorado Gold Rush, and even Nikola Tesla.

Today, Pikes Peak is the only 14,000-foot peak—a fourteener, in local parlance—that anyone can access no matter age or fitness level. Truly America’s Mountain, Pikes Peak is the quintessential mountain adventure for those who wish to witness majestic views, experience the natural environment, and delve into a fascinating part of our nation’s history. Such a site demands extensive interpretation. However, the effect on the body at 14,000 feet above sea level due to reduced effective oxygen—let alone the dramatic temperature swings, spontaneous lightning strikes, or 50-mile-per-hour wind gusts—leaves a limited timeframe for interpretation. In fact, most visitors will start to feel the effects of altitude within 15 to 20 minutes. But, such a site demands extensive interpretation.

When tasked with creating a new interpretive experience atop Pikes Peak, the visitor center design team took a holistic approach to the building, exhibit, and landscape design to create an impactful visitor experience achievable within an hour or less.