Environments for Museum Collections: A Breath of Fresh Air! 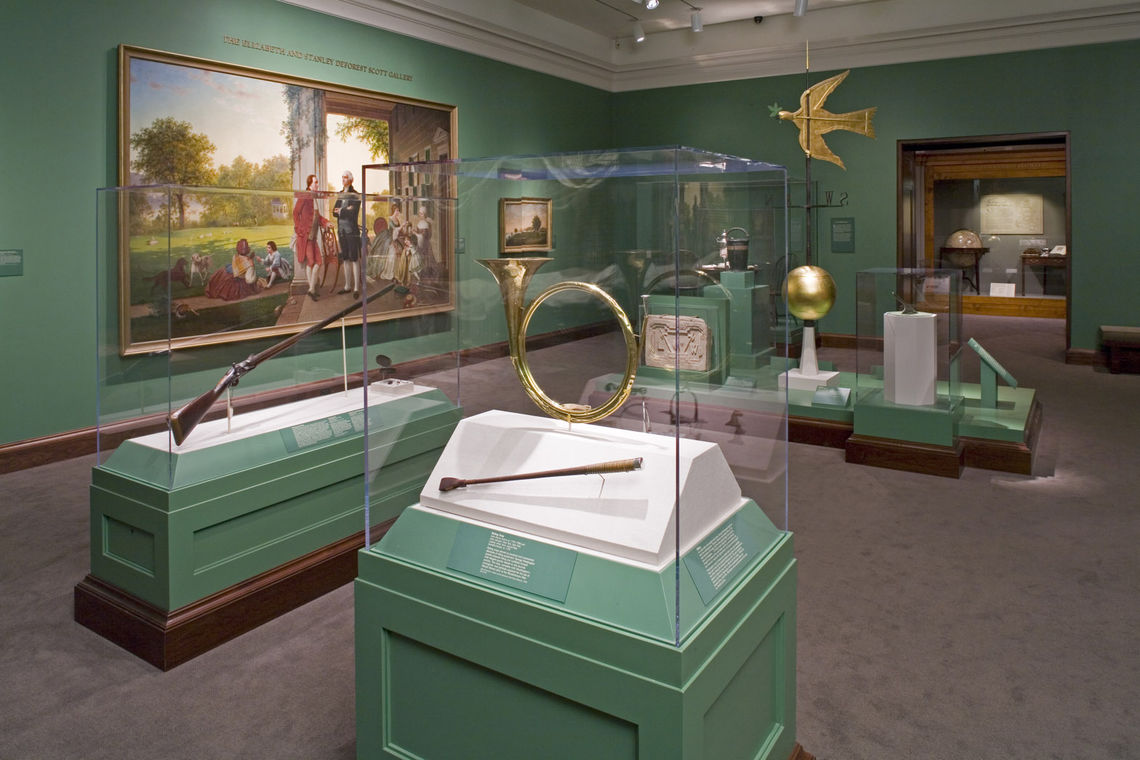 After many years of struggle and debate between curators, museum administrators, conservators, architects, and facility professionals, the overall museum community seems to be inching closer to consensus concerning what are the most appropriate—and least risky—kinds of environments to provide for their collections, both for those objects on display and those in vault storage. Recently, I attended an enlightened day-long seminar sponsored by the Smithsonian Institution titled “Summit on the Museum Preservation Environment.” Fifteen professionals from the US, Canada, and Britain spoke eloquently about object preservation thinking within museums: its past history, current challenges, and future directions.

Historically, this thinking goes back almost as far as the advent of the museum itself—to the last quarter of the 19th century. Early attempts to provide safe environments for objects relied by-and-large on intuitive, but generally effective, approaches including efforts to provide localized cases for objects, some with desiccants; efforts to control natural light; and efforts to make the collections secure from vandalism and theft. Over time, and without sufficient scientific investigation, mandates developed that favored stable levels for temperature and relative humidity, which by the early 1980s resulted in the requirements given at the top of this post.

Apparently some gross generalizations taken from Garry Thomson’s groundbreaking and excellent work, The Museum Environment (first published in 1978 but reissued in 1981), helped to foster these somewhat misguided directives. In-depth research and testing conducted by the Smithsonian’s Marion F. Mecklenburg (seen as one of the godfathers in advancing the thinking based on science) helped to convince many that gradually shifting the target points for temperature and humidity between winter and summer was safe for most objects, and had beneficial side effects of reducing issues of condensation in building envelopes and reducing energy costs.

Yet, current professionals now believe more needs to be done. Issues of global warming, energy conservation, environmental stewardship, and institutional budgetary constraints—as well as new results from scientific research on the ability of objects to withstand shifts in temperature and relative humidity—have influenced thinking. Two documents were discussed at length and championed as summarizing the future directions: ASHRAE (American Society of Heating, Refrigeration, and Air-conditioning Engineers) Chapter 23, “Museums, Galleries, Archives, and Libraries” which focuses on both environmental effects on collections and design parameters; and PAS (Publically Available Specification) 198, a British effort sponsored by their National Archives and published by the British Standards Institution in 2012.

These consider environmental issues of temperature, humidity, light and pollution, as well as collection considerations of material sensitivity, intended use, expected lifetime and energy economy. The realities that a building container may not physically be able to maintain the environments mandated are also addressed and the benefits of using individual cases or containers to protect museum objects so that the more general room or building environment can vary beyond that needed for the object are noted. At the Summit, much discussion occurred concerning the need for an assessment of the risks associated with the compromise or damage to any individual object.

The bottom line is this: there is no longer a nice, easy “proscriptive” recipe for museum environments. Based on the collection, its geographic location, and the individual institutional circumstances, AND, working through a team approach, including all those stakeholders mentioned above, a custom and responsible environment can and must be established and maintained for any collection of objects.

David Wright, founder and principal emeritus with GWWO, has focused his career on the design of cultural facilities. He has spoken on topics related to museum design at national and regional conferences and has worked with many nationally-recognized institutions to renovate and expand their facilities.