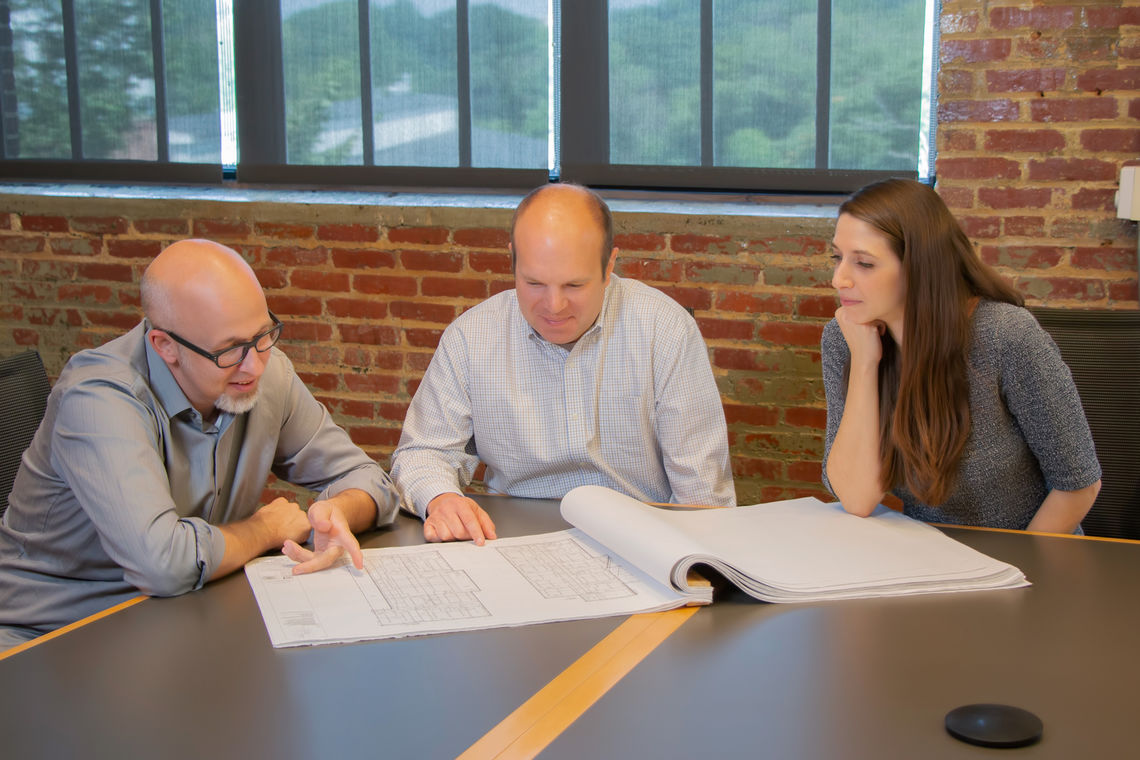 GWWO's Historic Preservation Specialist, Bryan Fisher, AIA, LEED AP, has been named Vice President of the Board of Directors for the Association for Preservation Technology's DC Chapter.

The APT is a multi-disciplinary membership organization dedicated to promoting the best technology for preserving historic structures and their settings.  Bryan has served on the Board since 2015 and has been involved in the organization since 2013.  During his career, Bryan has actively participated in the preservation community and has significantly contributed to many historic preservation, restoration, and rehabilitation projects including work at the U.S. Capitol, National Archives, Smithsonian Institution, Arlington House, Gettysburg National Military Park, Shenandoah National Park, Abraham Lincoln Birthplace National Historic Site, Hampton National Historic Site, Maryland Historical Society, Washington College, and many others.  He received his Bachelor of Architecture in historic preservation from Goucher College and Master of Architecture from the University of Florida.  He has moderated panel discussions at past Preservation Maryland conferences and was a guest speaker at the 2013 APT DC spring symposium.